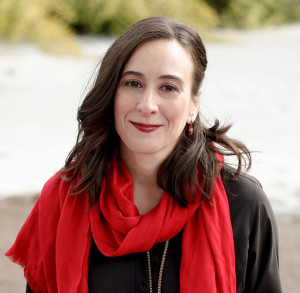 Stephanie Shea is a professional astrologer who was fortunate enough to study under the guidance of Jan Spiller from late 2012 until Jan’s passing in July of 2016.  Stephanie is dedicated to keeping Jan’s legacy alive by continuing her teachings in the form of the horoscopes, yearly forecasts, Astrological Edge column and various other astrological updates for this website. She is a 2011 graduate of Emily Trinkaus’s apprenticeship program through the Alcyone School for Engaged Astrology. In 2013 she began to work for janspiller.com and in 2014 she launched her own astrology blog, cardinalfireastrology.com.

Whether in writing or in her personal readings, Stephanie pursues Astrology with passion, empathy, enthusiasm, and intuition. It is her goal to leave people feeling excited about their birth chart and give them access to knowledge that can be used on a daily basis. She describes her experience with astrology as a way to help others discover the tool kit they were born with so they can become aware of the best approach to life. She loves astrology because it is an accurate yet creative and fun way for people to get a better vantage point on themselves and others.

Stephanie believes that humans are deeply connected with everything in nature, including the heavens above. In addition to being an astrologer, she is a musician and writer living in Portland, Oregon.

Listen to Stephanie’s Lecture on the Grand Trine in the Fire signs happening between May and November 2017 here: Living From Your Fire!